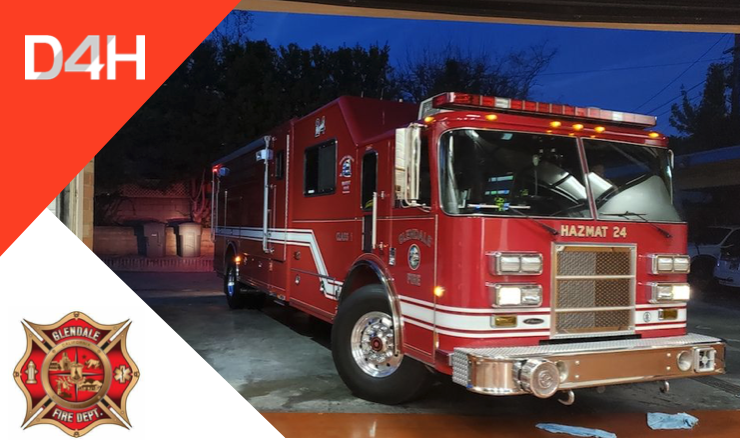 This is how the City of Glendale HazMat team are using a software solution to improve the sustainability and accountability of their team.

Located minutes away from downtown Los Angeles, Pasadena, Burbank, Hollywood, and Universal City, the City of Glendale is the fourth largest city in Los Angeles County. Glendale encompasses an area of 30.59 square miles and is home to 203,000 residents, however, the daytime population of Glendale swells considerably due to 4 major freeways and several local corporations including Dreamworks, Disney, and Nestlé. The City operates its own power generation facility, capable of serving the electrical needs of the entire city.

The City of Glendale HazMat team was started in 1987, they have since been classified as a Type 1 HazMat response team. The team is trained and equipped to respond to unknown chemical releases as well as incidents involving chemical, biological, radiological, and nuclear weapons. 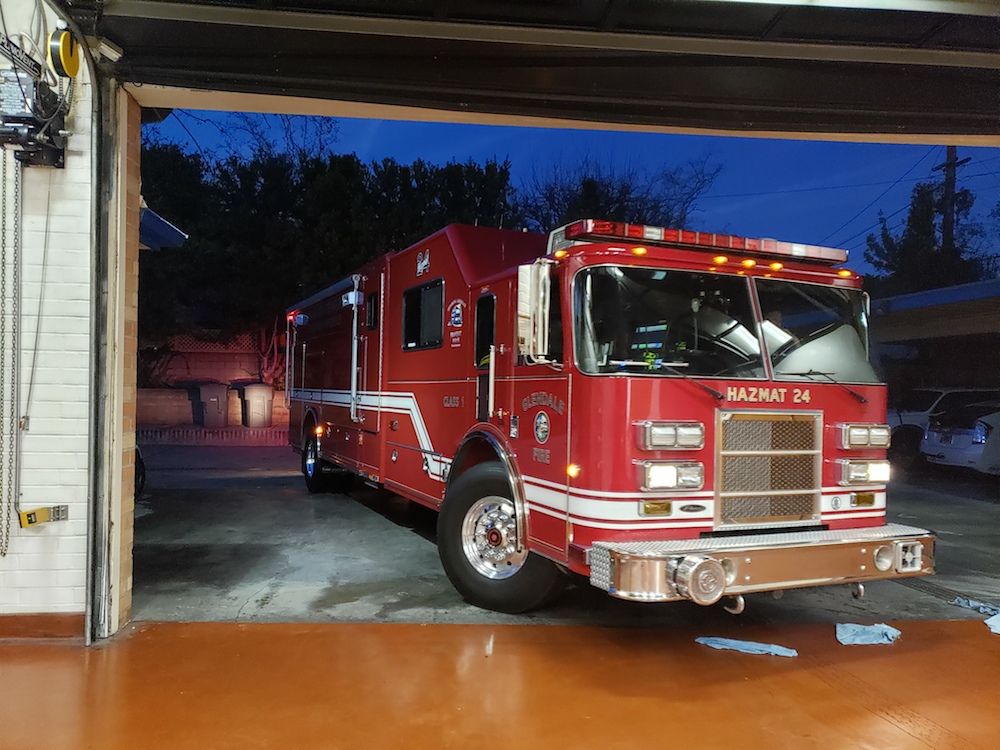 Before implementing D4H, inventory was logged on spreadsheets, however, this method was difficult to keep track of and keep up with. As a Type 1 team in the State of California, Glendale HazMat team must adhere to inspections from the state of California Office of Emergency Services.

The software has proved to be very useful for grant applications- as a Type 1 team there are strict requirements for equipment tracking under Firescope, now they always have the required information readily available and clearly laid out and organized.

Searching for the requested information could be a time-consuming process that used up valuable resources. 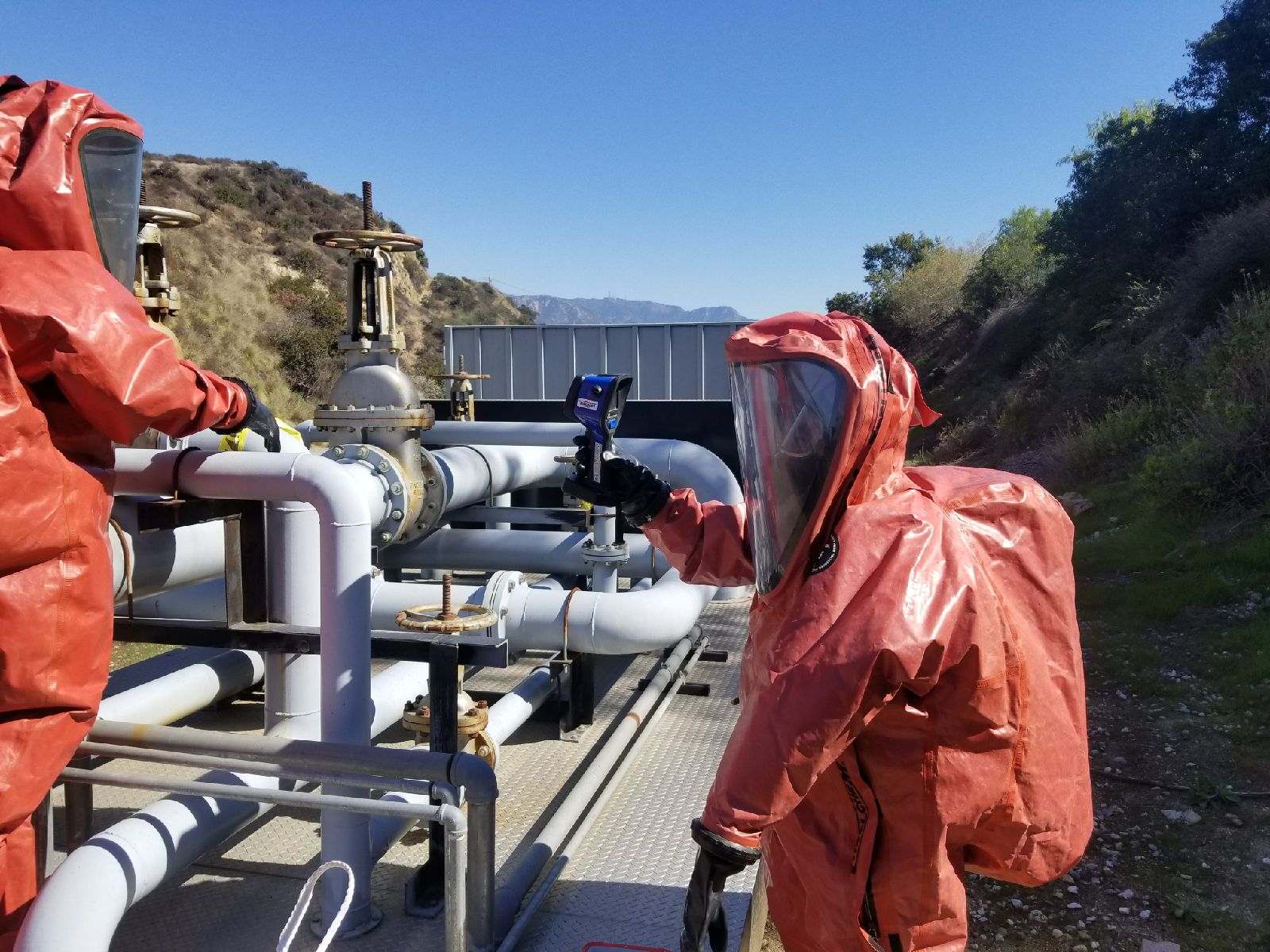 D4H appealed to the team as a software solution because of its simplicity. As a solution, it’s easy to use and tracks everything that the team needs. Captain Ambrose initially selected a key group to help with the implementation of D4H and gradually introduced it to the whole team. The best indicator of the project’s success is that the whole team has embraced D4H.

“I knew to have a successful implementation the entire team would need to be on board. The interface and smartphone apps made it user-friendly and easy to deploy as members immediately realized the value.”

When the City of Glendale HazMat team was initially classified as Type 1 in 2008, they were one of the first teams to be classified as Type 1. Typing classification lasts 10 years, so when the City of Glendale HazMat team recently re-typed, D4H Equipment Management proved to be extremely useful. There is an extensive list of equipment that teams are required to have to be a Type 1 team.

Now, they have logged their complete inventory of equipment onto the D4H platform, they can clearly see what equipment they have and what needs to be ordered. Similarly, they have updated their methods of keeping track of training records by utilizing D4H’s Personnel and Training module.

“I love the fact that as long as we put the information in once, it’s always there and can potentially save us time in the future”

According to Captain Ambrose, one of the biggest benefits that D4H has provided for the team has been the overall improvement in team sustainability. The City of Glendale HazMat team now has the foresight to plan for when they will need to purchase specific items of equipment and the ability to keep up-to-date with expirations, this was something that they had previously struggled to manage.

The team is better coordinated with D4H, and team accountability is greatly improved. Team members log their training attendance and log their calls. The software generates valuable reports and allows them to utilize all of their equipment and ensures nothing is forgotten.

“D4H has made us more aware of the equipment we have, it’s very much a living document with real reminders” 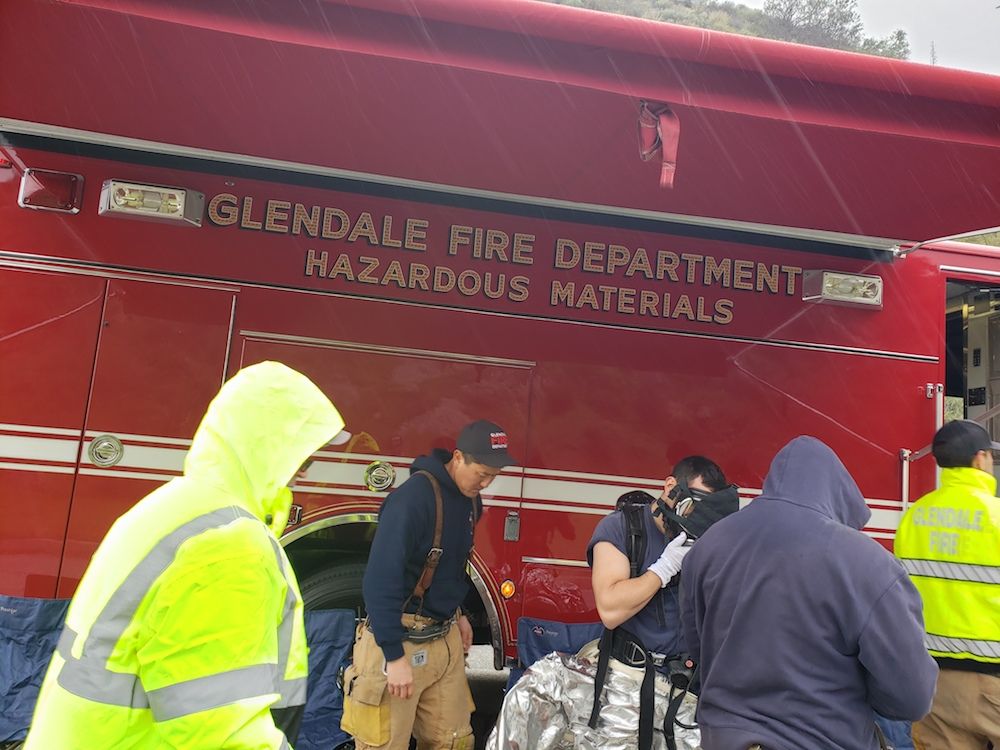 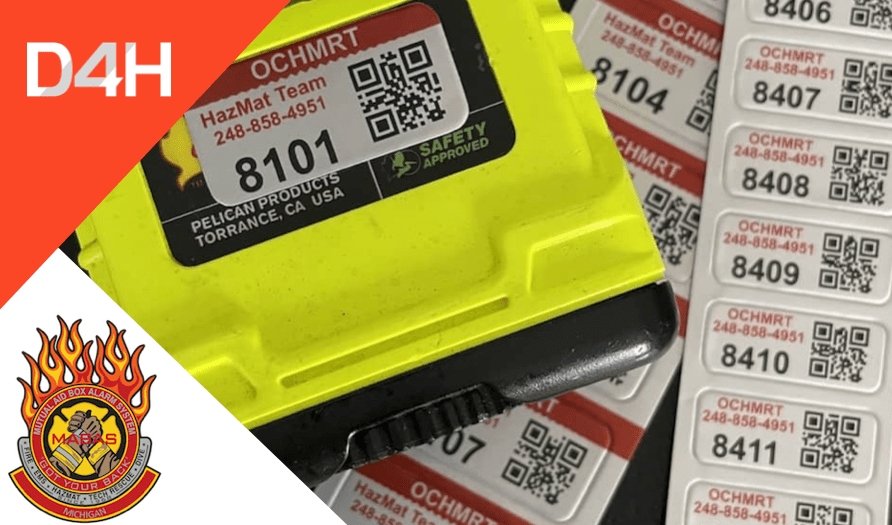 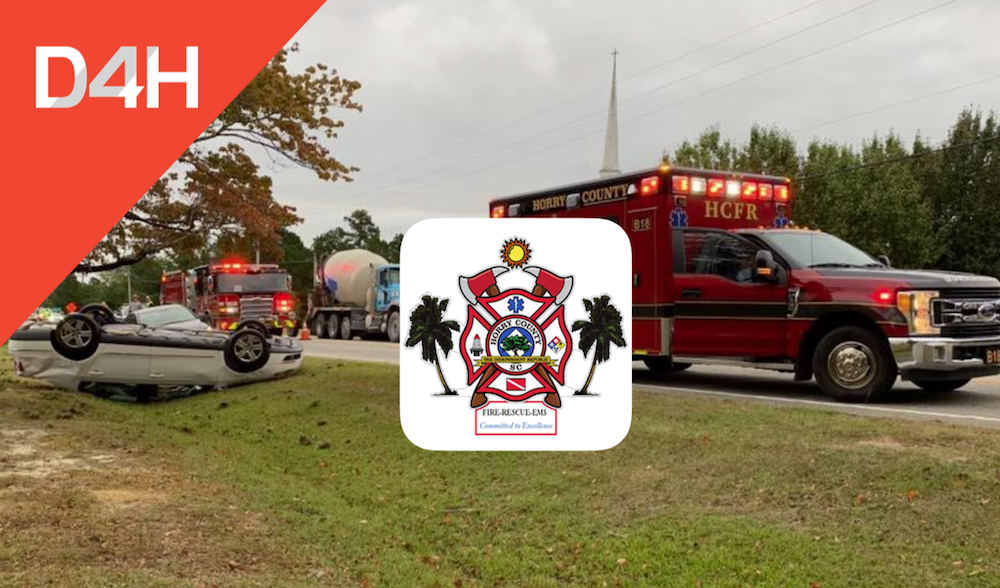 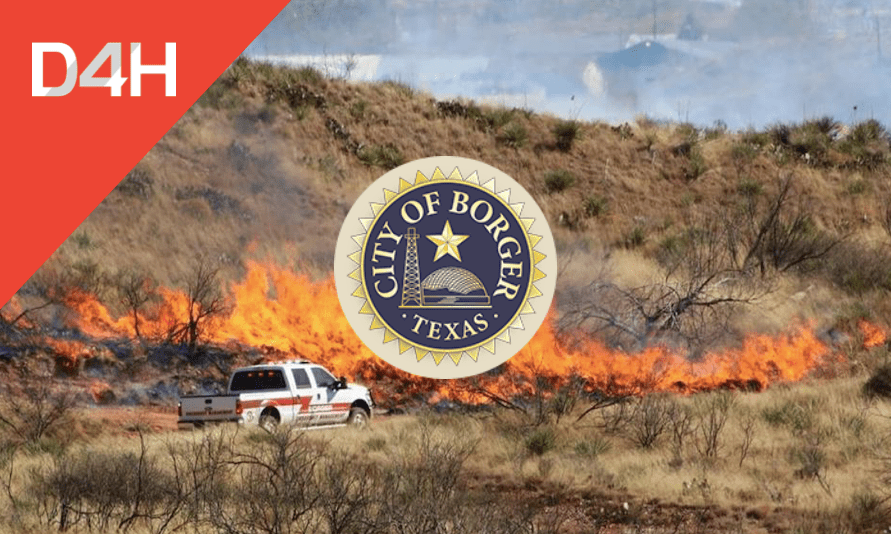