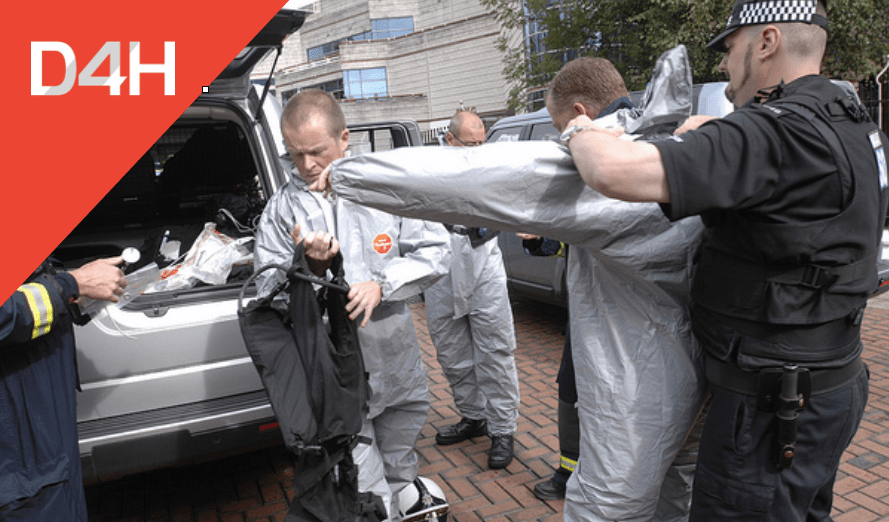 UK Civil Contingency Act 2004: What Category of Responder Are You?

The Civil Contingencies Act 2004 is an Act of the Parliament of the United Kingdom that establishes a comprehensive framework for emergency planning and response, ranging from a local to national level.

Part two provides additional powers for the government to amend regulations to use in the event of a large-scale emergency. Such regulations are limited in duration to 21 days unless Parliament votes to extend this period before it expires. The only Act of Parliament which may not be amended by emergency regulations is the Human Rights Act 1998.

Part three provides supplementary legislation in support of the first two parts. So, what are the different categories of responders?

Category One responders are known as core responders and they include the usual “blue-light” emergency services as well as others: 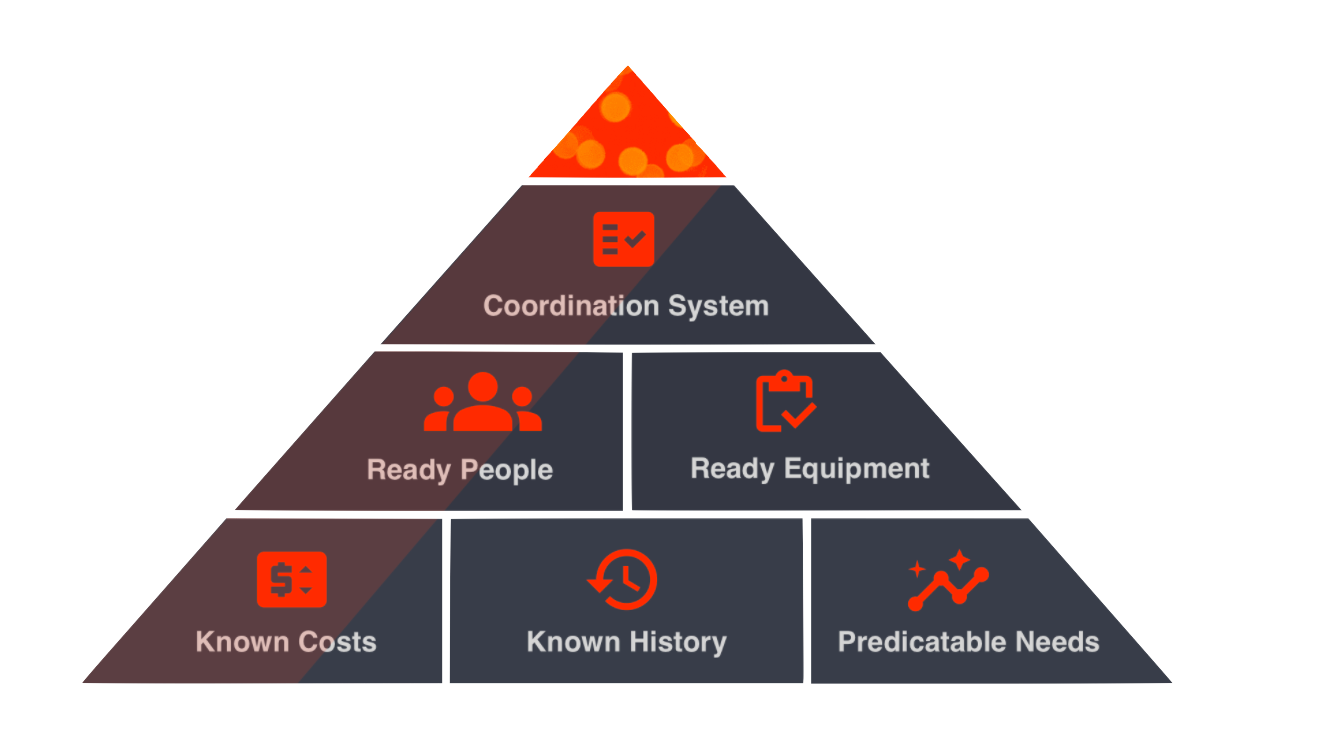