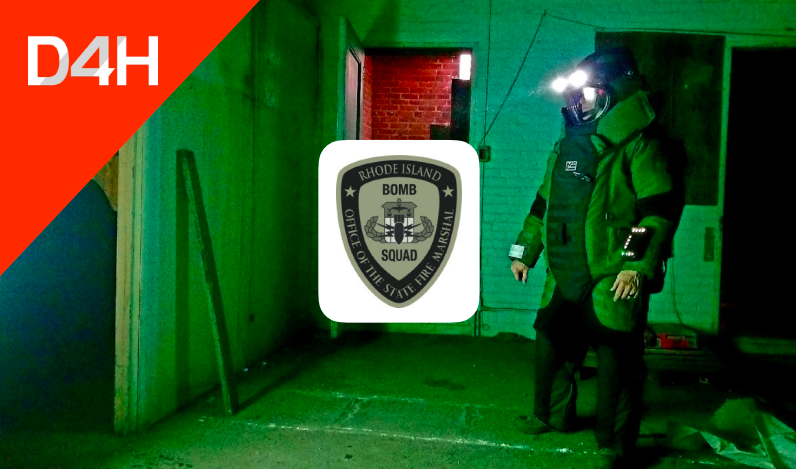 Rhode Island Bomb Squad uses D4H to manage its mission-critical cache of tools. D4H Equipment Management helps them ensure their complex equipment is in a permanent state of preparedness.

Rhode Island Bomb Squad is part of the Law Enforcement Bureau of the Office of the State Fire Marshal and was one of the first bomb squads in the United States to utilize D4H Technologies.

The small but highly qualified team is responsible for responding to, mitigating, and investigating all incidents involving explosive materials throughout the state. The wide remit of the team entails tactical assistance to Federal, State, and local law enforcement units, and conducts dignitary protection operations, clandestine drug lab warrants, explosives destruction, and criminal investigations.

It is absolutely imperative within the team that they have complete visibility and traceability; as well as responsibility for maintaining and operating a significant cache of federally funded advanced equipment, including everything from x-ray devices to vehicles. 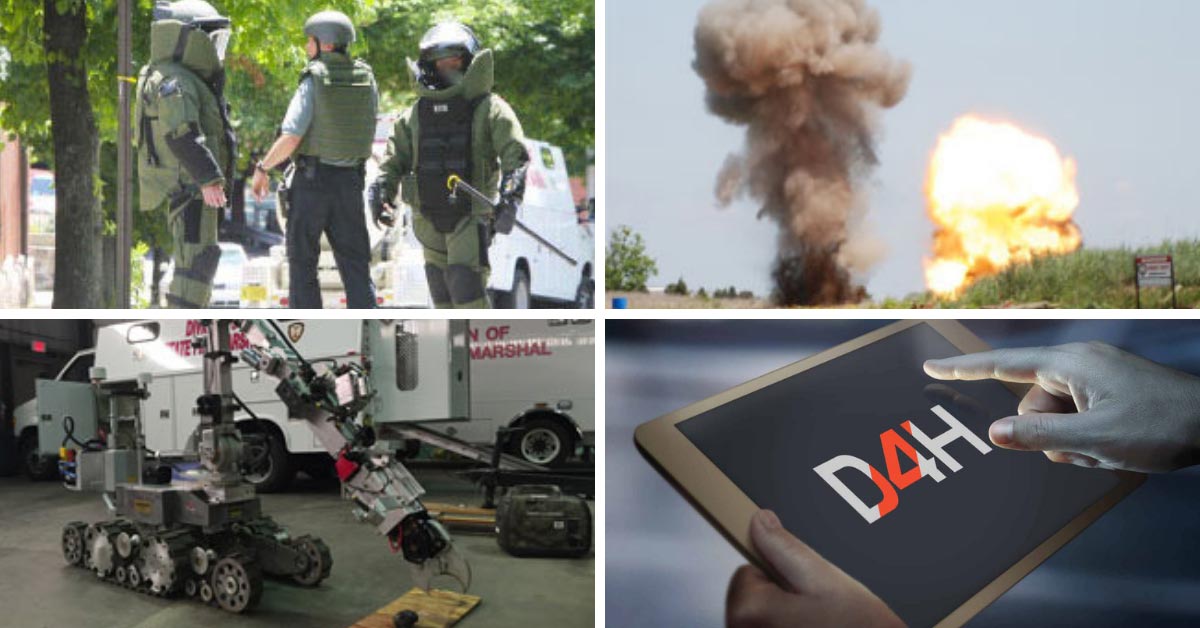 Like so many special operations teams today, the Rhode Island Bomb Squad’s team members and also the 1.06 million living people in Rhode Island rely on the team’s equipment, the health of that equipment, and the seamless access to it. Due to the nature of the work that the Bomb Squad performs, time matters and this places a huge emphasis on having quick access to mission-critical equipment at any time 24/7/365.

Prior to the introduction of D4H, the team used spreadsheets to track equipment, serial numbers, cost, and location; as well as secondary spreadsheets to track maintenance both routine and preventative. Although successful, the system simply wasn’t robust enough for the squad. They soon realized that they needed a solution with barcoding and maintenance tracking capability.

“More often than not, you are only as good as your gear”

When non-standard deployments occur, such as maritime or shipboard, the Rhode Island Bomb Squad needs to load out particular kits and equipment for that deployment. Even though they have 250 or so responses a year, the out-of-the-ordinary deployments can present a challenge. Comprehensive labeling and barcoding of those boxes, kits, and equipment makers, allow a more seamless approach, alleviating any chance of forgetting a crucial piece of gear. They are now prepared to use the barcode numbers generated from D4H and use heavy-duty labels printed from a low-cost label printer.

The equipment used day to day allows this team to operate as safely as they can, and the condition and location of their equipment correlate directly to the success of their call-outs. With this in mind, knowing where the right gear is, and the health of the specialist equipment at any given time is paramount.

With the addition of new equipment and vehicles, the Rhode Island Bomb Squad decided to broaden its scope on equipment management and look to go that bit further than just using spreadsheets to manage their mission-critical cache of tools. 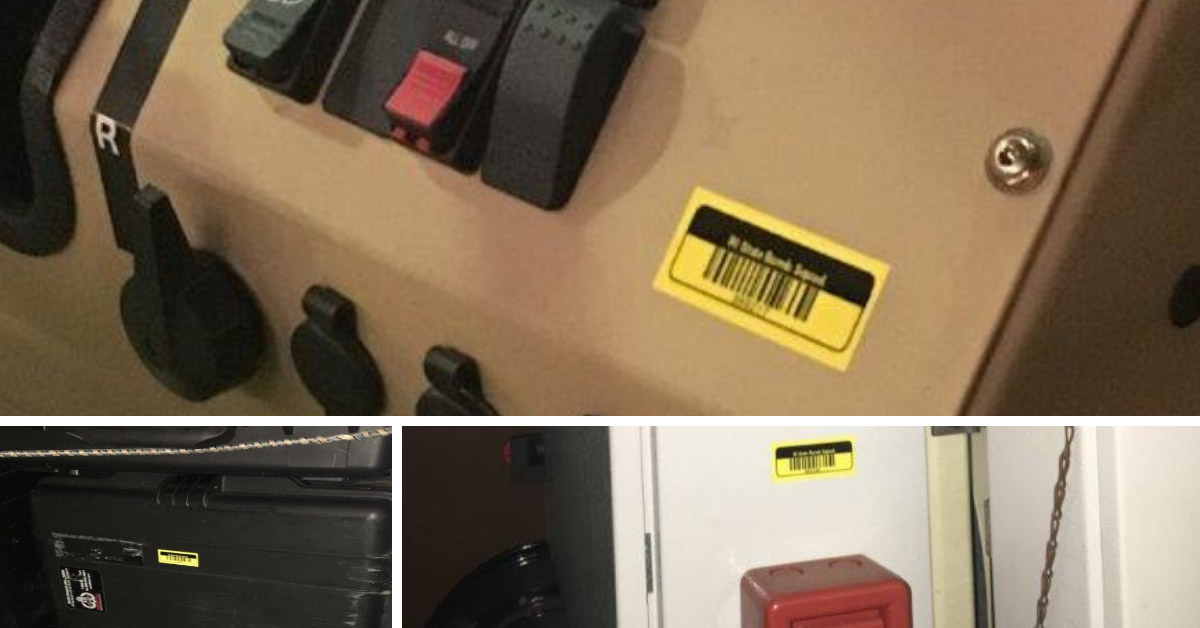 Rhode Island Bomb Squad selected D4H Equipment Management to allow them to move from focusing on how much equipment they had, to how much equipment is ready to respond. The team was able to create a centralized dashboard of all maintenance, repairs, and inspections.

They now have a digitized inventory they can easily access by category, kind, location, manufacturer, and model. The Bomb Squad leader commented D4H showed how many pieces of kit required preventive maintenance but were falling through the cracks. 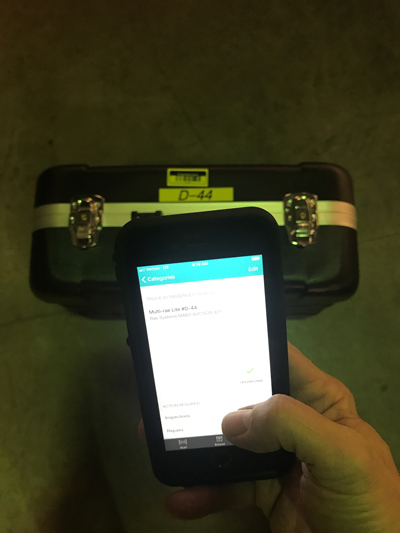 “Now the status of every piece of equipment is listed, maintenance tasks are posted via weekly emails, and those tasks are assigned to personnel which is then progress tracked by the system. The generated reports are also helpful when explaining to command staff how more funding is needed for maintenance etc.. as the repairs and costs are all comprehensively tracked.”