“Lifeboats eyes in the sky” with Channel Islands Air Search

Robin was joined by John Fitzgerald, Search Crew Manager at Channel Islands Air Search for a chat about life in a fixed-wing SAR aviation unit, their specialist equipment, training, preparation, and how they approach the various types of incidents they encounter.

Channel Islands Air Search is a voluntary service providing rapid response airborne search and rescue in the 4,000 square miles of water surrounding the Channel Islands and the adjacent French coast. Their search area is notorious for strong tides, changeable weather, large seas, and submerged reefs. It is also one of Europe’s highest density areas for leisure boaters. The team operates year-round in all weathers and provides service to the rescue centers of the Channel Islands, France, and the English Coastguards.

“Our aircraft is operated entirely by a volunteer crew, we all have day jobs. What everyone has in common is an enthusiasm to be part of a rescue team.” 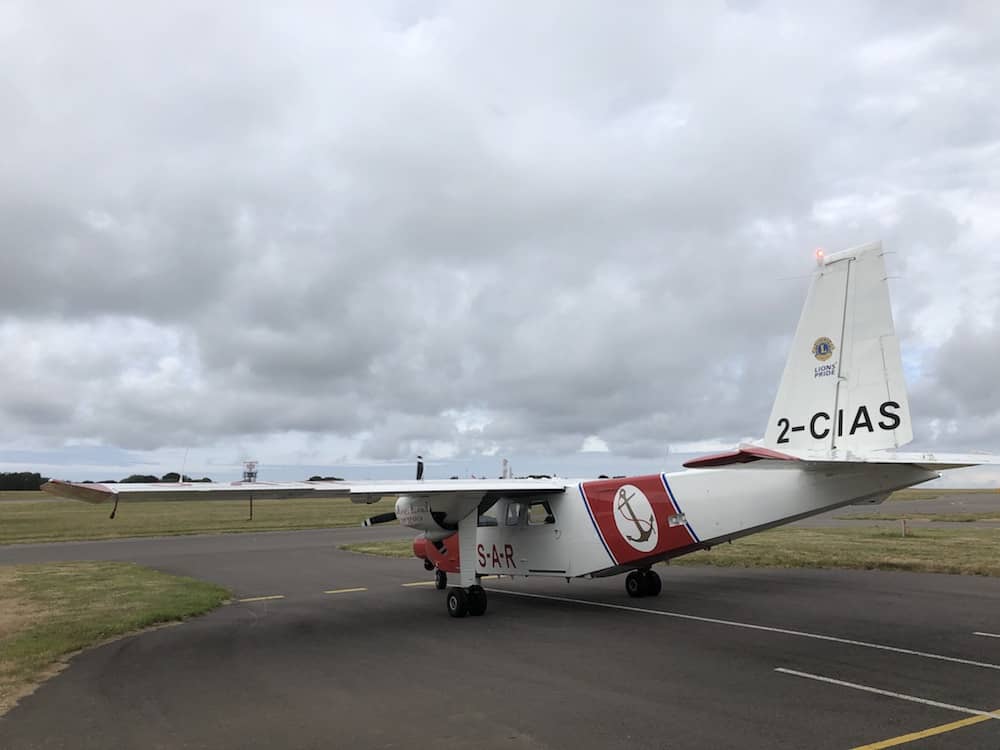 Channel Island Air Search’s operational base is Guernsey Airport, where they have their purpose-built hangar. Earlier this year the team received their brand new aircraft, a custom adapted Britten Norman Islander. During a callout the team can take 5 members on board, it’s a single crew aircraft so they have one pilot. Sitting beside the pilot would be a member trained to work with the checklists and help the pilot. They work through the tasks and the pilot confirms what actions they’re taking.

Sitting behind would be the Search Director, this person works with two computers onboard. One computer has the mapping software and one shows the radar, the computers can also show the feed from the Wescam MX-10 thermal camera that sits under the nose of the aircraft. The thermal camera has infrared, full color, and a lowlight camera as well as its own internal management unit that can show the distance, height, and exact location of what it’s pointed at.

At the beginning of a callout, the Search Director plots search patterns using the software, this information is then shared with the pilot so that he can fly a very precise course. The FLIR operator sits in the P5 seat of the aircraft, they control the camera using either a hand control or by selecting an area on the mapping software for the camera to zoom in on and provide a detailed image.

The fifth role is the observer, this person sits beside the FLIR operator. The observer has a bubble window that allows them to look right underneath the aircraft. They also control the flares which are used to mark areas for the aircraft to circle back on. 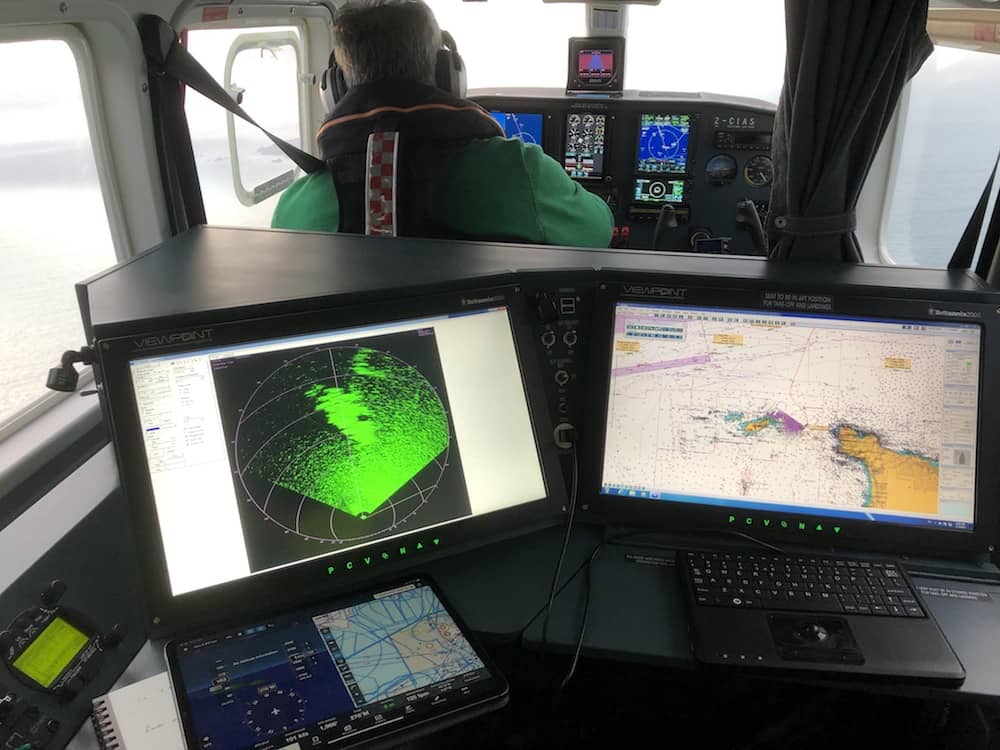 “Wherever there is a life in danger we can be called out to it.”

The team responds to a wide range of incidents. John explained how the team has been doing more and more land-based searches for ‘people of concern’ over the last few years. Their marine-based searches could be for anything from missing ships to downed aircraft, and even reports of possible immigrant vessels that have gone off course.

John also detailed the various considerations that the team makes when planning out a search. The Channel Island waters have a 10-meter tidal difference which is quite considerable, they also have a tidal flow that can reach 6-7 knots on a rough day.

“Situations can change very quickly. We have to monitor what the wind and tides are doing when creating a search pattern as this can impact which side is best to start a search. We also have to bear in mind what way the sun will be reflecting on the water when we’re looking out the aircraft window. We bring all of these considerations together to come up with a plan to cover the area as effectively as possible.”

New members are placed on 6-month probation as it is important that they demonstrate a willingness to train and dedicate themselves to the team. All members attend mandatory safety briefs as well as training flights that take place once or twice a week, these are often geographical exercises. The Channel Islands have many rocks and small islands that could be used as landmarks so it’s important for everyone to be aware of them.

These flights are constructive for every crew member as they provide an opportunity for each person to practice their role. Pilots gain experience with flying search patterns, flying in straight lines, and turning corners. The Search Director gets the opportunity to train with the radar and set up the navigation software. The observer can practice dropping smoke flares, again giving the pilot practice with positioning the aircraft to drop the smoke accurately.

“We keep a cap on the crew at 20, including pilots. Beyond that, it gets difficult to keep everybody current.”

Pilots do their own individual training on top of the geographical exercises as they have some very advanced electronics to work with and get used to. Then, once a week the whole crew meets in the hangar for classroom-based training. These training evenings are an opportunity to practice using the software, provide briefs on updates to the aircraft, and discuss searches they’ve been on and what lessons they could learn from those. 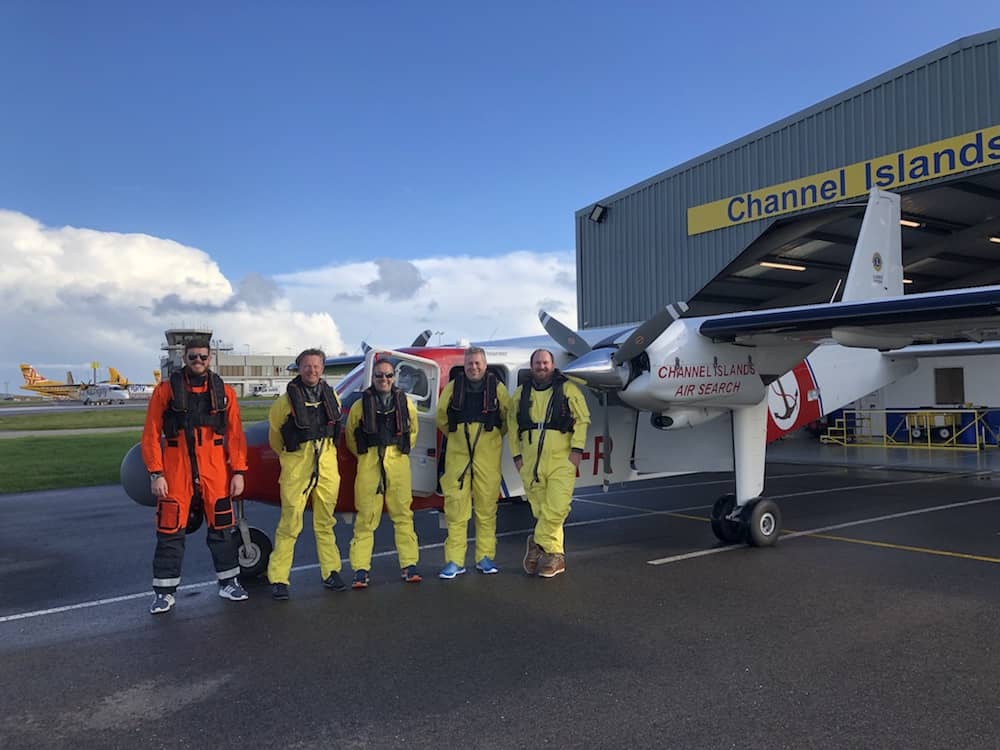 To close off, John shared how they fund their vital service. Channel Islands Air Search does not charge for their searches or for responding to calls for standby. This year alone they needed to fundraise £225,000 to keep the service running. These funds are to equip and run the aircraft and are raised almost exclusively within the Channel Islands, and come from a wide variety of sources, including collection boxes, social events, donations, flag days, bequests, and even contributions for the scattering of ashes from the air.

If you’d like to support the Channel Island Air Search’s fundraising efforts, you can do so here.

Watch or Listen to the Full Interview

This full interview is now available to watch back on our YouTube channel or you can listen back on Bravo Zulu, the official D4H podcast. 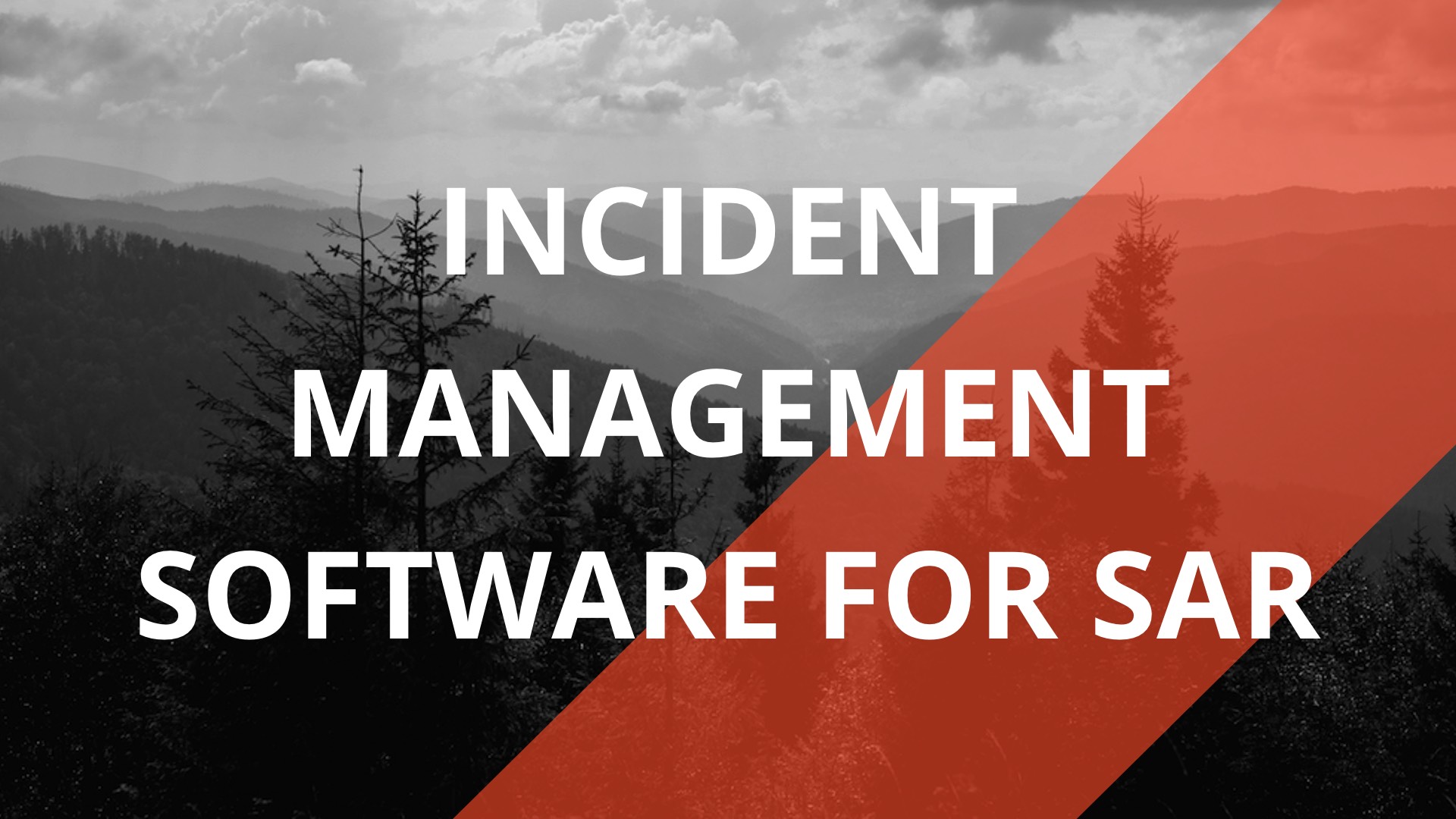 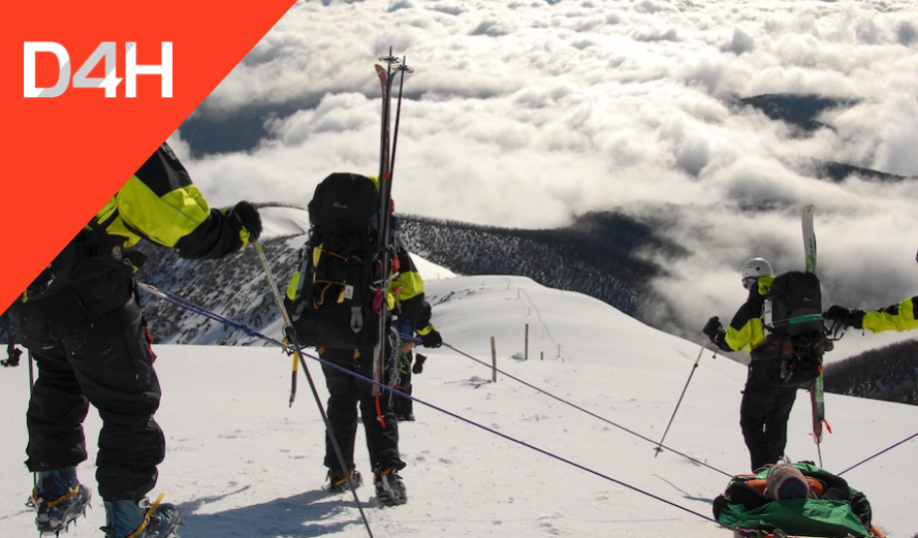 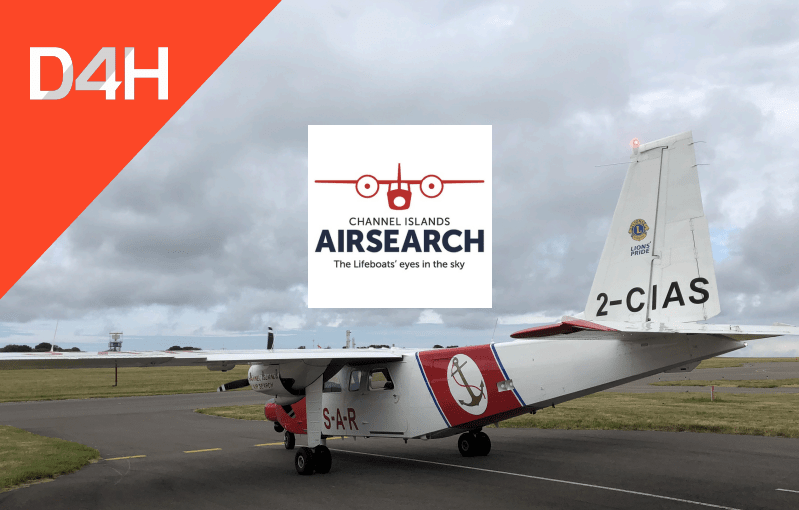