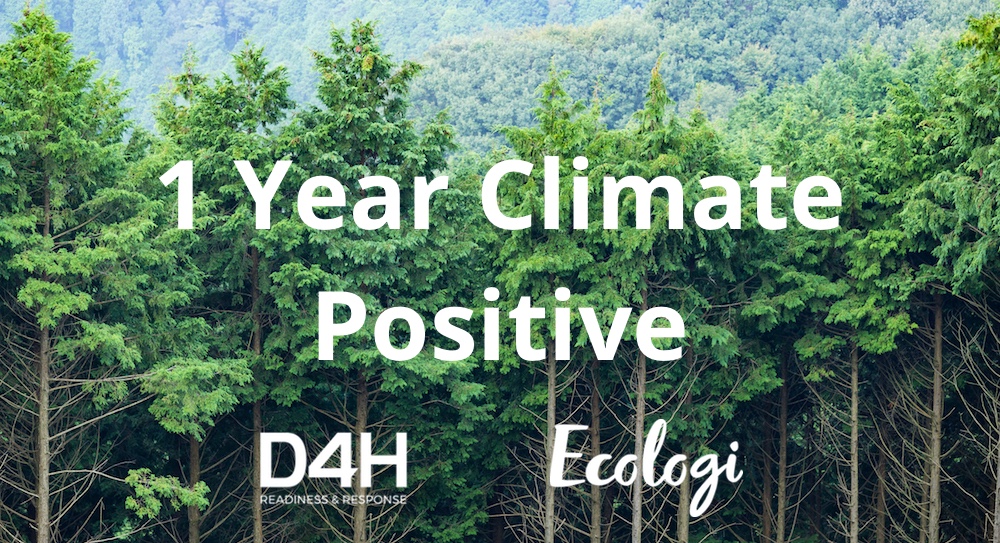 Over 2,000 Trees Planted as we Hit 1 Year Climate Positive

Every month we offset the carbon footprint of every D4H employee’s lives, as well as offsetting any business travel. Let's take a look at all that we've achieved together in the past year!

As a climate-positive workforce, every month we pay to plant hundreds of trees and contribute to carbon reduction projects from around the world. We offset the entire carbon footprint of all of our staff including emissions from their homes and personal travel. June 2021 marked our one-year anniversary of joining the climate positive movement with the help of Ecologi. 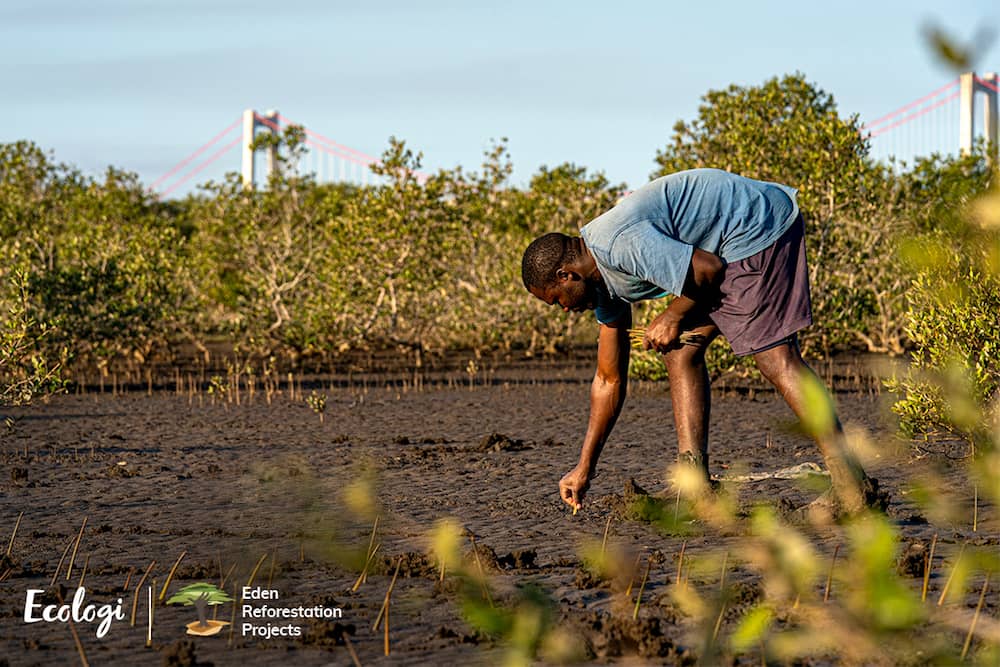 Some of the carbon reduction projects we’ve helped to fund in the past year include:

Haiti is the poorest country in the Western Hemisphere, with over 6 million Haitians living below the poverty line of US $2.41 per day. In January 2010, a 7.0 magnitude earthquake rocked the country, resulting in an estimated 300,000 deaths and over $8 billion dollars in damage. Since then millions in Haiti still lack clean water and sanitation.

This project provides water filters that allow access to clean, safe drinking water by the citizens of Haiti. The Hydraid water filter provides a simple, safe and effective household water filter that will operate for 10 years or longer.

This project also works to abate CO2 emissions that are released when wood is burned to purify water. Many local people typically use wood fuel on inefficient fires to purify their drinking, cleaning, and washing water.

India’s energy needs are rising fast, with growth in electricity demand and other energy uses among the highest in the world. The Indian Government has made remarkable progress in integrating a high share of renewable energy sources into the grid, with India being the third-largest solar energy market in the world. However, 74% of electricity still comes from coal power plants, which not only emit CO2 but also contaminate local water sources and cause long-term health issues for employees.

This project involves the setting up of a solar power project at Mhasale village in the district of Dhule, in northern Maharashtra. The solar plant will have a capacity of 100 MW and will generate electricity which will be exported to the national grid.

This project activity leads to an emission reduction of 164,869 tonnes of CO2e per year and contributes to helping accelerate a transition to a low-carbon energy mix as well as supporting the socio-economic well-being of the local community; creating job opportunities for local residents, attracting additional investment to the area. 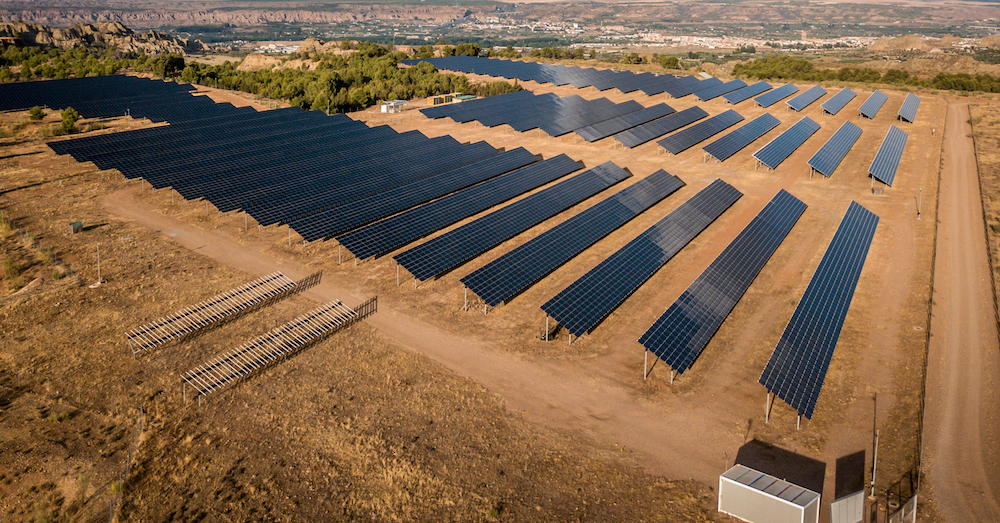 Natural grasslands are the most representative habitat of Uruguay. However, this environment, mainly due to agricultural exploitation, has been degraded and modified over time, leaving only a few pristine areas. About 80% of Uruguayan territory is used for cattle ranching on natural and artificial savanna, and over-grazing with unequal distribution of cattle has degraded the natural vegetation.

This project turns 21,298 hectares of land that have been used for beef cattle grazing for over 300 years, into sustainably managed forests. Planted forests will remove carbon dioxide from the atmosphere and store it in different carbon pools (living above-ground and below-ground biomass, soil organic carbon, litter, and deadwood). Over the 60 year initial lifespan of the project, this project will sequester 7,644,973 tonnes of CO2 from the atmosphere. 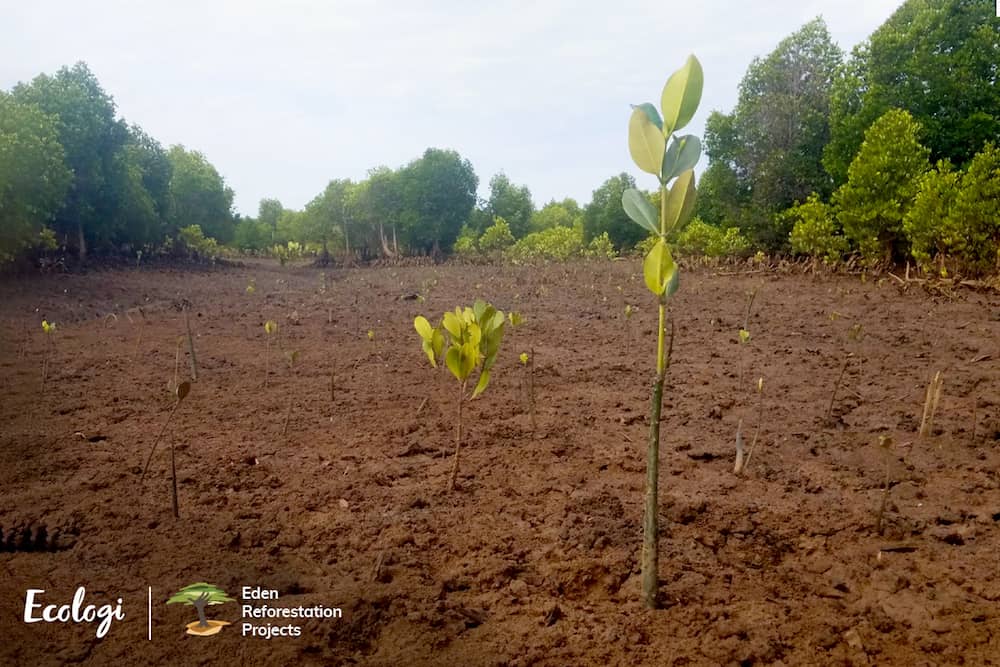 Check out our forest over on Ecologi, or even think about signing up to become climate positive!