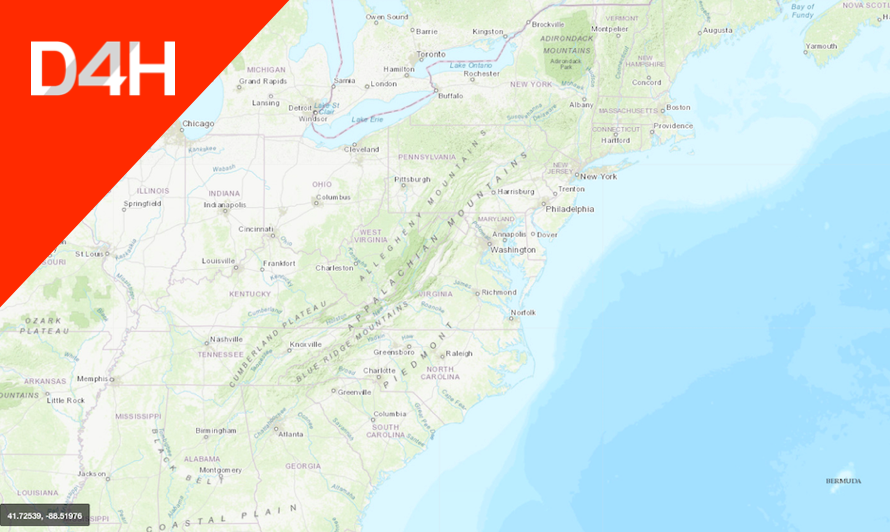 7 Things Your Response Team Should Know About GIS

GIS, or Geographic Information System, is a data analysis system that allows you to put information in place on existing maps. GIS makes your data location-aware and it's important that emergency responders have a grasp of how GIS works, as an understanding of the system will allow for better strategic planning when organizing and coordinating a response.

1. Co-Operation and Continuity is Crucial

It’s vital that any agencies working together use the same coordinate system. An example of why this is important comes from the first US Gulf War, when the US Navy and Air Force were working together, with one providing the location to be hit and the other providing the firepower. It took a number of missions to figure out that the reason every hit was several meters off was that they were using different UTM map projections.

Your team almost certainly already uses GIS technology in the form of web mapping technologies such as Google Maps, Mapquest, and similar online mapping programs. GPS systems use a similar UTM projection and a grid of satellites to determine the change in your position from orbit.

GIS systems help analyze data to create maps showing changes in the earth’s topography. This means that during an earthquake, tsunami, or volcano, mapping can be updated to reflect changes in the position of different structures and elevations, keeping your entire team up to date in the field. This is especially important during an ongoing crisis such as long-term weather threats, changing water levels, or earthquake aftershocks causing additional subsidence. Improve your incident coordination even further by using a fully GIS integrated solution like D4H Incident Management to communicate objectives and collaborate on a resolution.

When responding to international incidents, if your team is already familiar with GIS and following the Open Geospatial Consortium’s (OGS) standards, they will be ready to coordinate with other international teams because they are all using the same standard. This international organization provides guidance and standards for GIS systems and implementation.

5. It Allows for More Accurate Predictions

Completely current topographical maps help determine what areas will be affected by flooding as a river rises, climate models using historical data combine an incredible amount of data to help determine the likely direction wind and rain will come from during a wildfire and whether historical prevailing winds will carry a chemical plume towards or away from population centers. 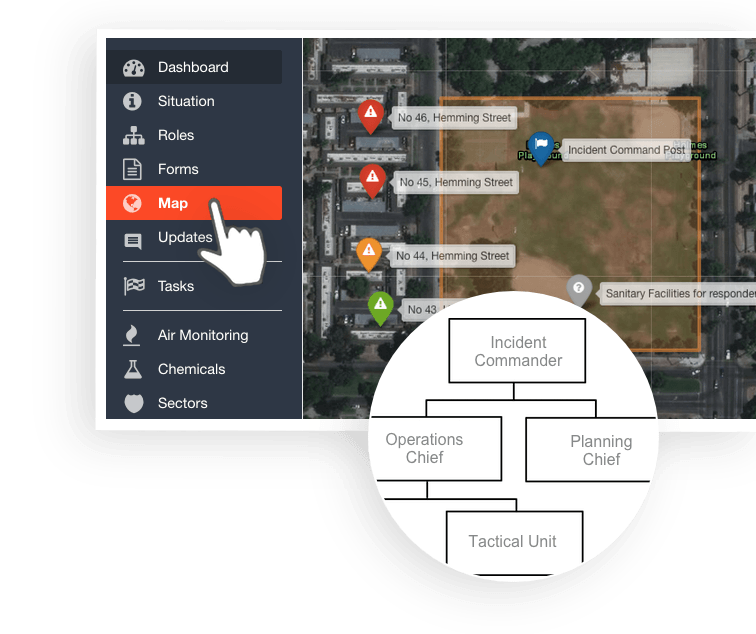 6. It Can Create a COP During an Incident

Data from the field can create a Common Operating Picture (COP) of the response area, including possible threats, lines of transportation and evacuation, locations of potential resources and relief centers, and similar areas of concern during an operation, which can then be quickly distributed among team members using mobile technologies. D4H Incident Management is fully integrated with Esri, the global leader in GIS mapping. The two solutions combined create a powerful situational awareness tool that allows you to create a common operating picture using forms, tasks, logs, maps, and status boards.

7. Understanding of Your System is Vital

Distance, direction, and shape can change based on the type of projection that is used. Mercator projections preserve direction, but not shape or area, whereas other types of mapping projections may record shape or distance more accurately, but a straight line on the map may not reflect a straight line using a compass bearing. Whichever system you use, you need to understand the rules it works under to prevent potential life-threatening issues in the field.