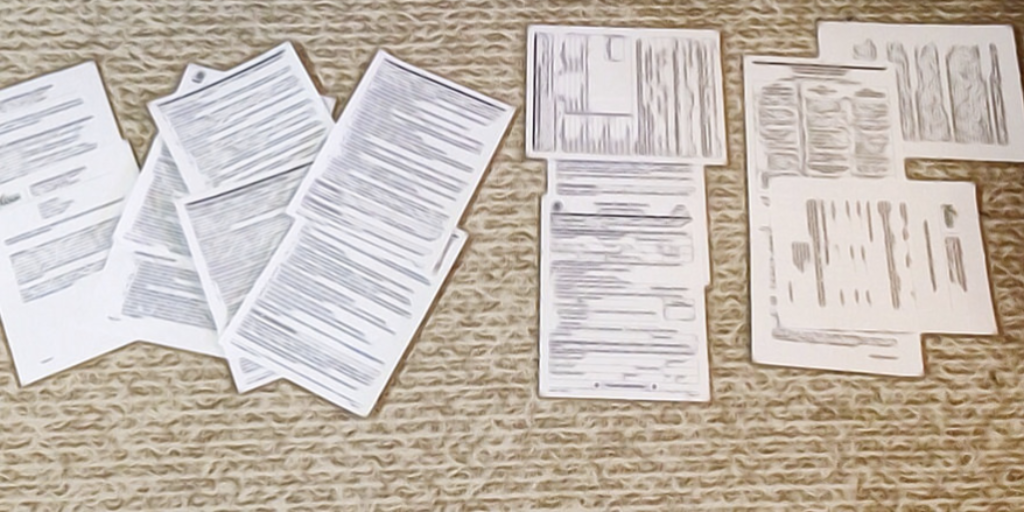 The Incident Command System or ICS is an on site command and control system that was developed to standardise emergency response will allow for greater consistency and interoperability.

In following the ICS approach, there are various forms that parties need to complete. Depending on what forms teams use, from 201 to 225, completing, sharing, and storing the various forms during an incident can be a struggle. So much so, that teams often complain about spending more time collecting information than actually taking action and responding. 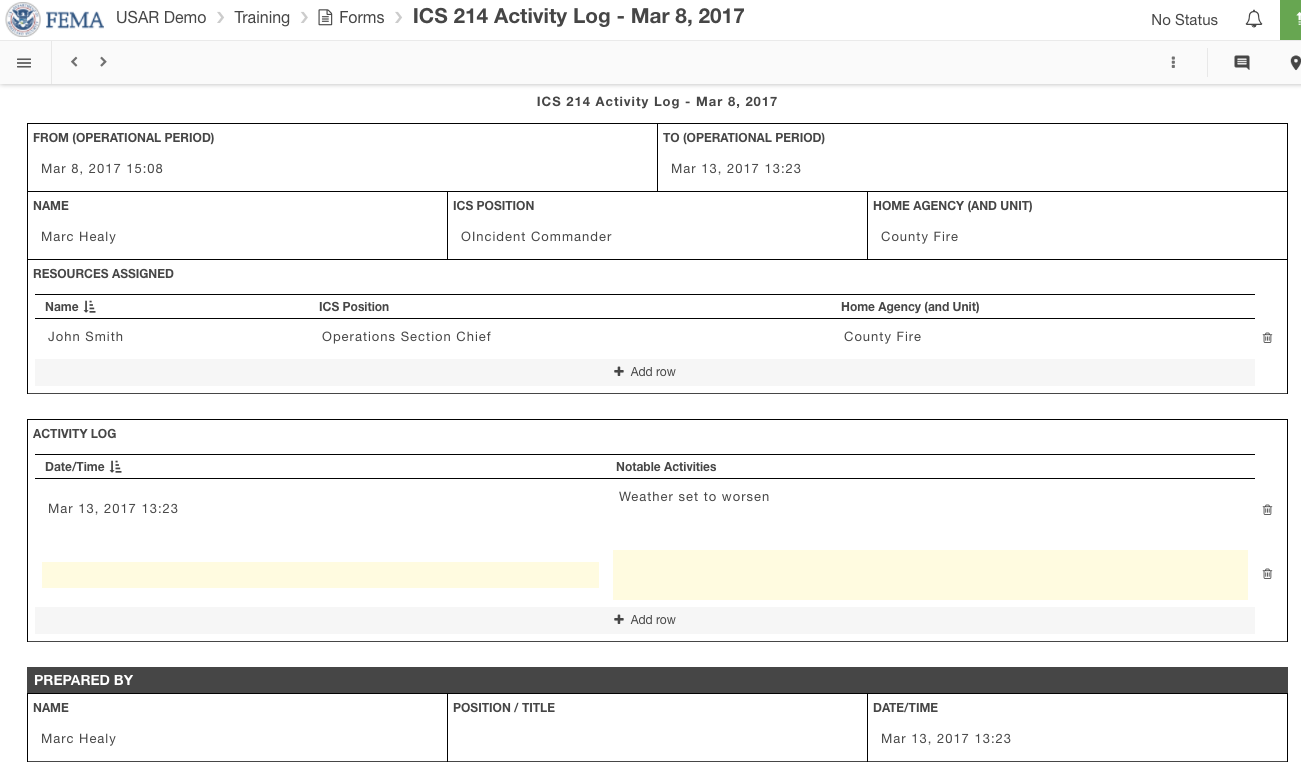 By digitizing your forms with D4H Incident Management Forms Tool, teams can easily fill them out in the field on a tablet or laptop. As the forms are now digital, the information can automatically sync and be shared into the Common Operating Picture (COP) for all senior responders to see.

Multiple incident responders can not only view form information but also collaboratively fill out the forms themselves. Any information added to a form will sync in real-time for all users.

Making your Forms Easier to Fill

Digitizing forms makes them easier to fill for response personnel as responders are clicking buttons rather than handwriting free text. This has the added benefit of increasing the volume and quality of the information.

Now that information is being stored digitally in the cloud, it’s less likely to be misplaced or destroyed.

We all know that the less time you can spend, reporting, transcribing, collecting, collating information during and after an incident means more time doing what is most important - responding.

We’ve added Electronic Signatures as a Field Type in D4H Incident Management. This allows you to sign status boards, tasks, and forms from both the web and mobile applications. Signing a form will Lock it. This means that it is uneditable by you or other users. Whoever signed the form, approved it. Unlocking a form will erase all signatures on the form.