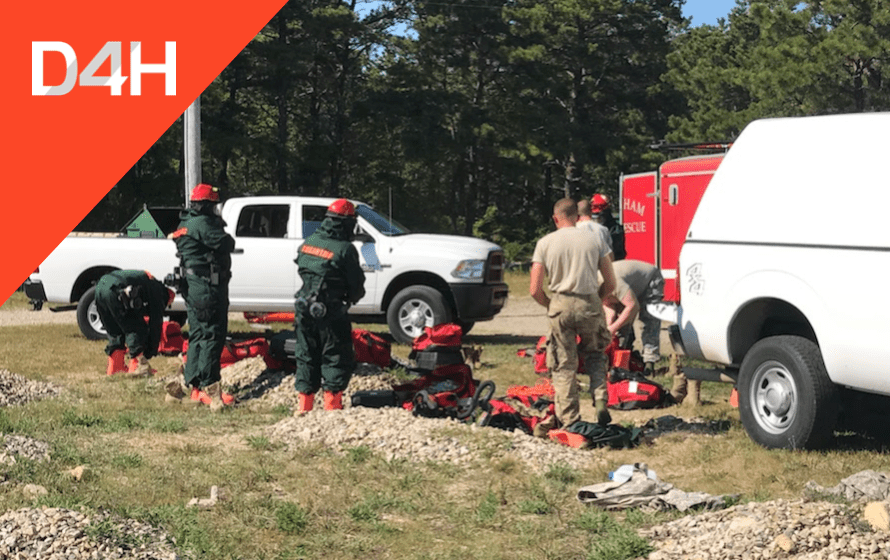 Operation SCORE is a full-scale mobilization exercise (MOBEX), which is the third in a series of five challenges to assess the State of Massachusetts Technical Rescue capability and measure interagency cooperation between State US&R Assets, the Massachusetts National Guard CBRN Teams and the Department of Fire Services Hazmat Teams. 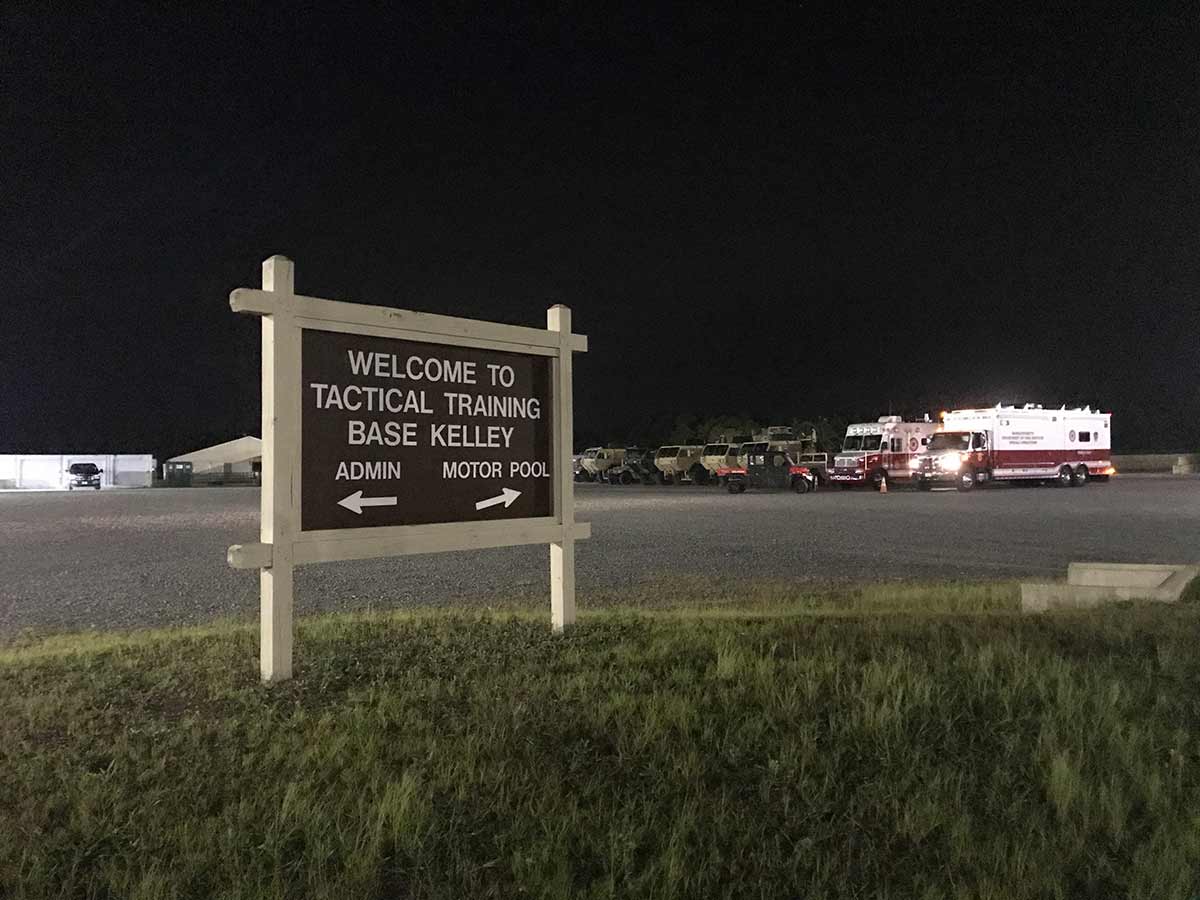 SCORE is a Statewide Collapse Operations Response Exercise. The Goal of the mobilization exercise was to assess interagency cooperation, communications, and interoperability in a mass search and rescue operation. It involved aspects of medical care in a hostile environment and command and control from a separate location over 72 hours. In addition to five regional USAR teams, supporting agencies included the Massachusetts National Guard, the Massachusetts Department of Fire Services, the Massachusetts Emergency Management Agency, and regional homeland security councils.

During the exercise, role players acted as casualties in simulated structural collapses caused by vehicle born improvised explosive devices (VBIED), being used as a car bomb outside a school parents night. It is the largest USAR response to a fictional terrorist attack the State has ever organized with the participation of 350 members of the fire service, representing five regional technical rescue teams throughout the commonwealth and 350 members of the National Guard. 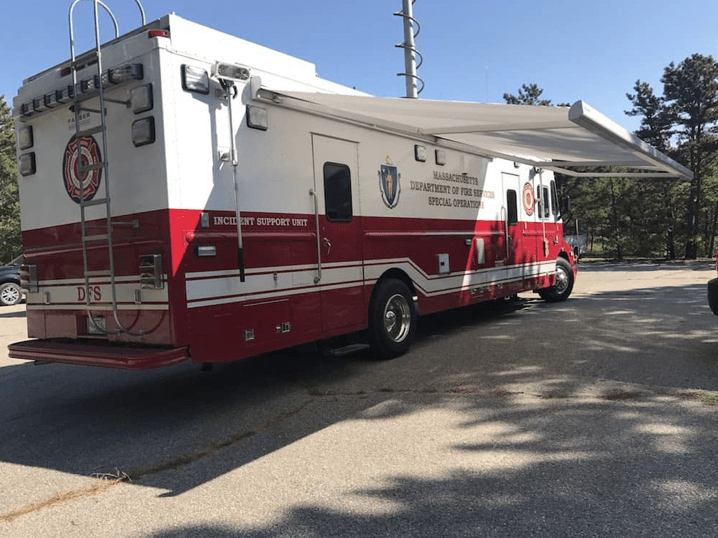 Due to the scale and complexity involved in this scenario, the State USAR teams deployed their Incident Support Team (IST). IST’s are utilized for large structure or wildland fires, mass casualty incidents, hazardous materials incidents, floods, natural disasters, large pre-planned events and exercises, as well as in support of any state Fire Mutual Aid activation.

For the purpose of this exercise the IST identified, that due to the complex nature of the exercise and the fact it incorporated a number of concurrent incidents with the added element of multiple teams drawn from several disciplines involved in responding, that D4H Incident Management would provide a valuable element of coordination, oversight, and command that could support the tracking of agencies as they present themselves for tasking. 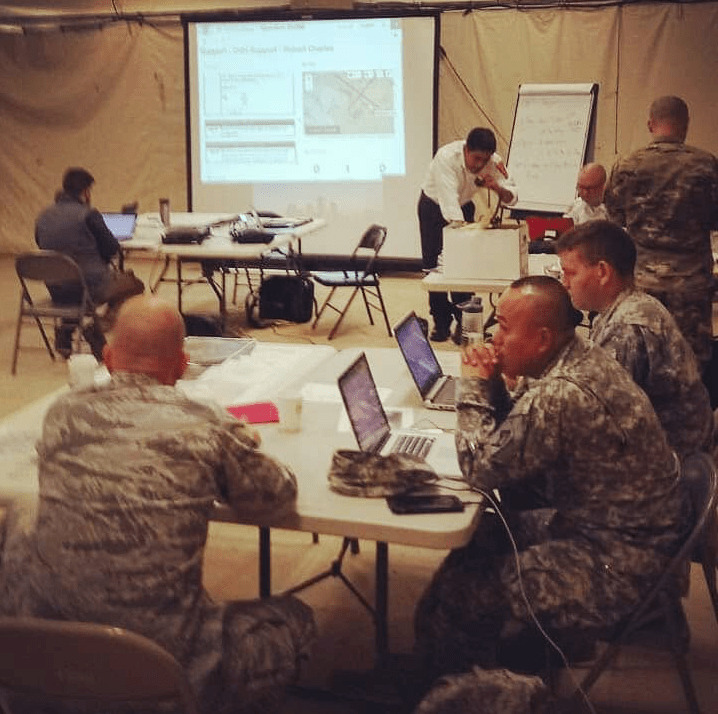 D4H Incident Management entirely reimagines organizational information gathering and collaboration during a response. The platform helped organize, structure, and share all the information during the emergency response simulation and ensured that decisions, actions, and commands were documented and ready for audit and evaluation.

The Massachusetts Technical Rescue IST supports the management of, large incident or multiple incidents when the complexity or span of control exceeds the local entity’s capacity to effectively manage the event.

During the event, the IST was able to maintain thorough record-keeping over multiple operational periods in a collaborative fashion using D4H Incident Management. 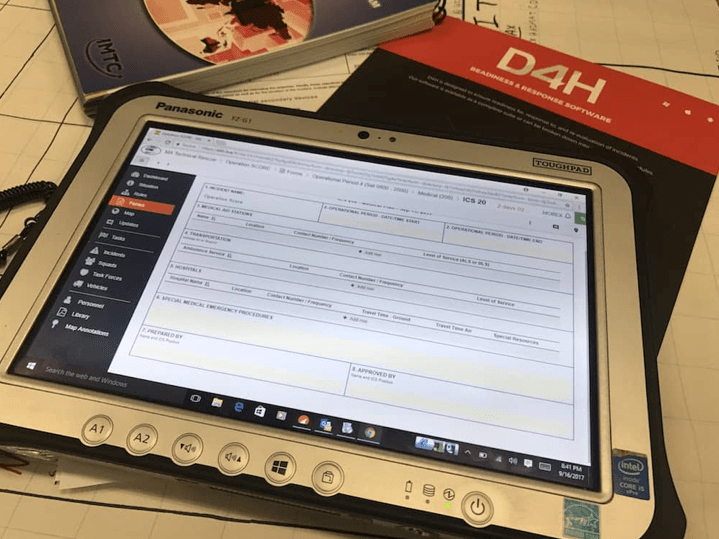 Good decisions require good information. Information has never before been available in such quantity, but it rapidly loses quality and reliability over time. Communication channels become flooded, information is lost, and your facts quickly become outdated. In a pressurized situation, data will inevitably be shared inconsistently, resulting in a challenging situation when trying to analyze it. D4H Incident Management provided a single source of truth to help manage the consistency of information over multiple operational periods.

D4H Incident Management was specifically configured to support the precise needs of the incident at hand. The logistics section of the mobilization exercise could easily track resources, facilities, transportation, supplies, equipment maintenance and fuel, food service, communications, and medical services for incident personnel. 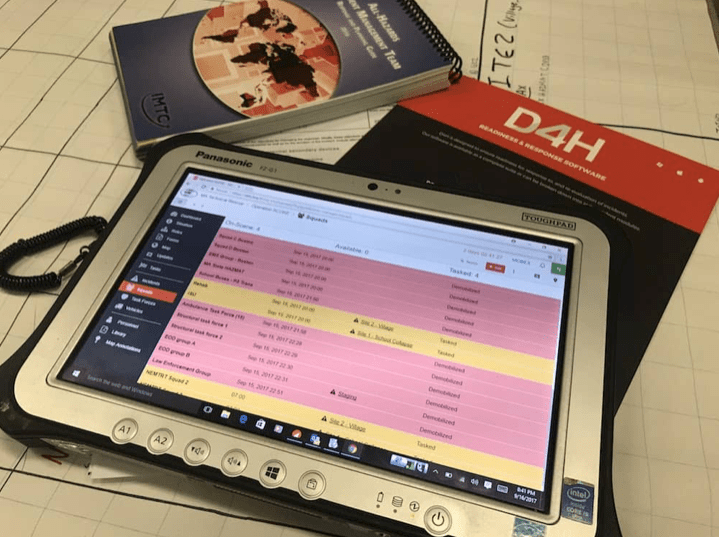 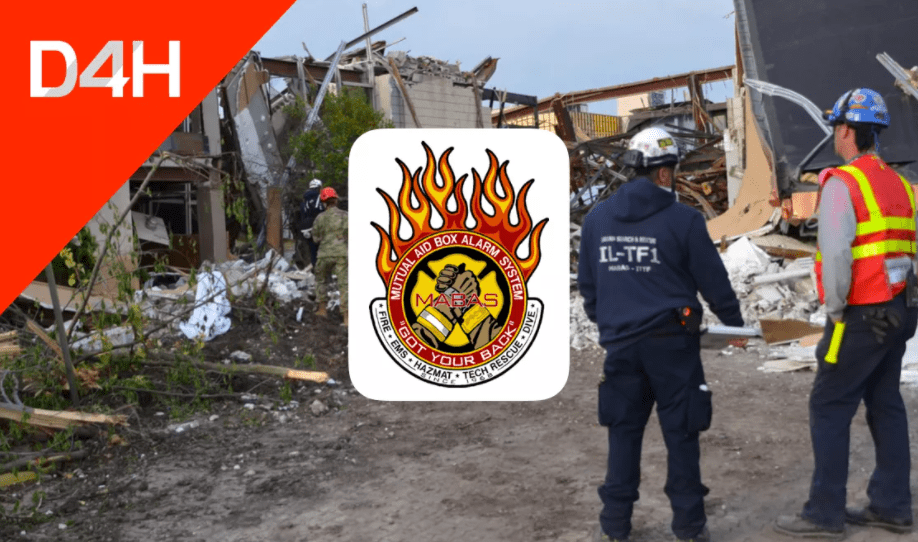 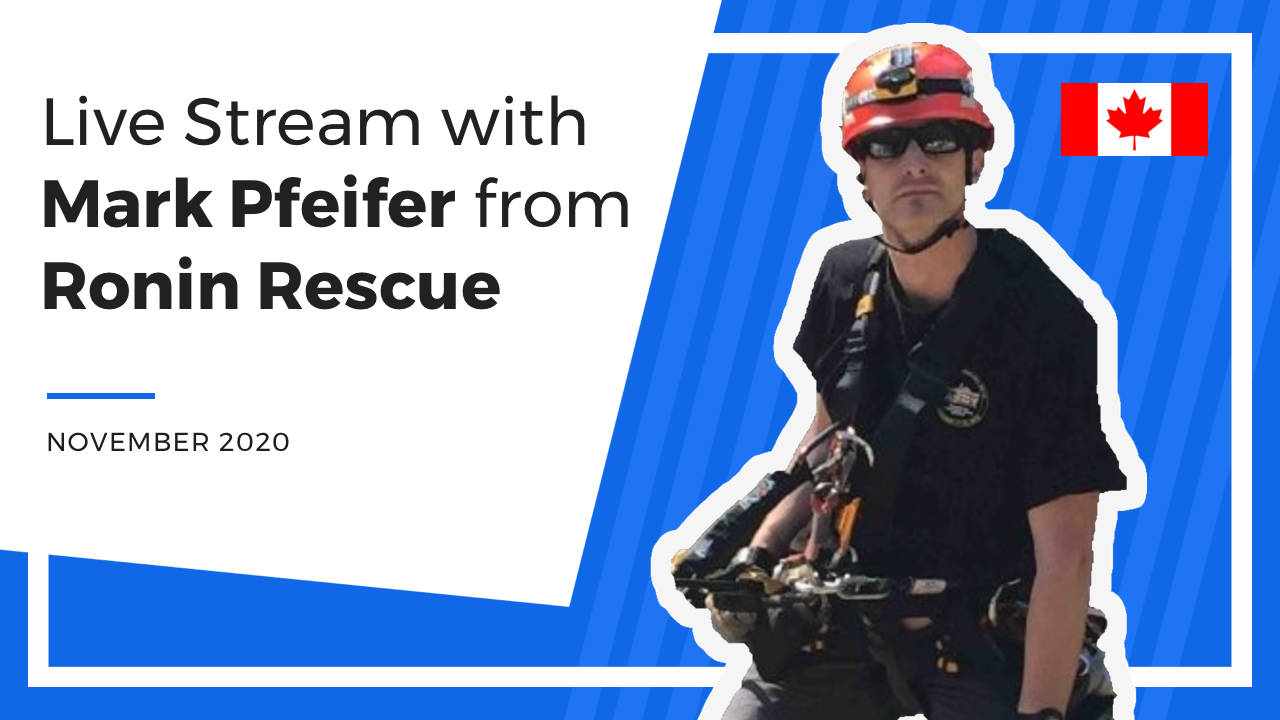